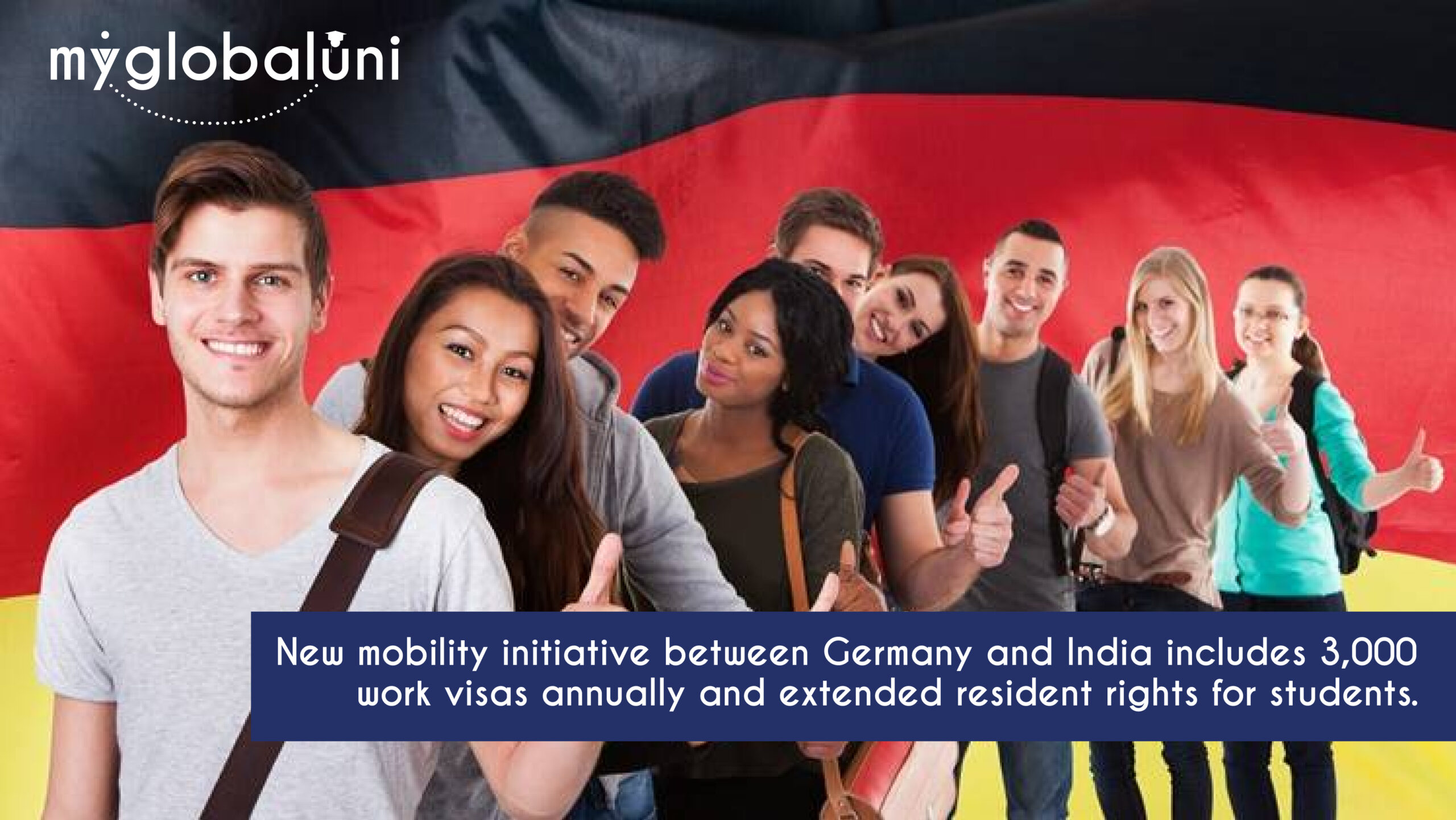 The Comprehensive Migration and Mobility Partnership between Germany and India, which was signed on December 5, aims to promote talent and skill exchange between the two nations. According to the deal, students will receive residence permits that are valid for an additional 18 months, 3,000 job seekers will receive visas each year, short-term multiple entrance visas will become more flexible, and reentry procedures would be simplified.

This Comprehensive Migration and Mobility Partnership Agreement was signed by Jaishankar and Baerbock on Monday in New Delhi. Senior representatives from Germany and India, including Philipp Ackermann, the German ambassador to India, were present when the agreement was signed.

“A wide-ranging conversation today with FM @ABaerbock of Germany. Took forward our frequent exchanges, this time in greater detail. Reviewed our bilateral ties and shared perspectives on a number of important regional and global issues.” Tweeted Jaishankar. 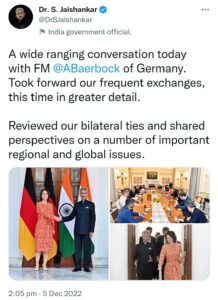 The Comprehensive Migration and Mobility Partnership agreement between India and Germany is a component of broader initiatives to build a network of agreements with potential labour market destinations. The agreement, according to a press release from the Ministry of External Affairs, highlights India’s rapidly deepening strategic ties with Germany.

According to a press release from the Ministry of External Affairs, “The India-Germany MMPA is part of overall efforts to create a network of agreements with prospective labour market destination Countries with twin objectives of creating a favourable visa regime for Indians to access the labour markets of these countries.”

Germany has a serious labour shortage

The agreement is made at a time when there is a severe labour shortage throughout Germany, particularly in the fields of technology and skilled trades, catering, logistics, education, and nursing. Hubertus Heil, the minister of labour, stated the same thing, saying “For many organisations, the quest for skilled people is already an existential concern.”

In order to make immigration regulations more hospitable to international students and employees, the nation has also recommended modernising them. It is also thinking of using a points system like Canada’s style, to choose employees who speak German or possess the necessary qualifications.

A new mobility strategy between Germany and India’s highlights 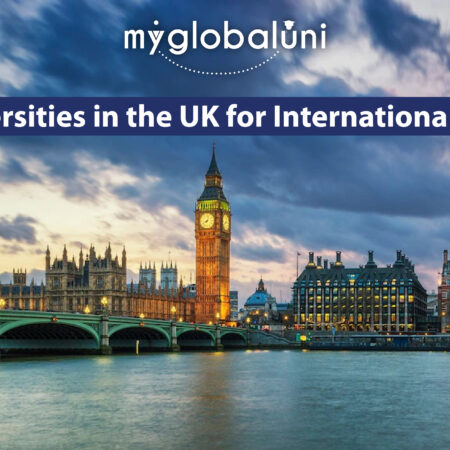 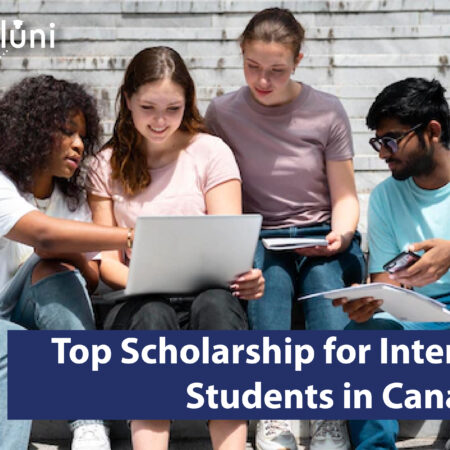 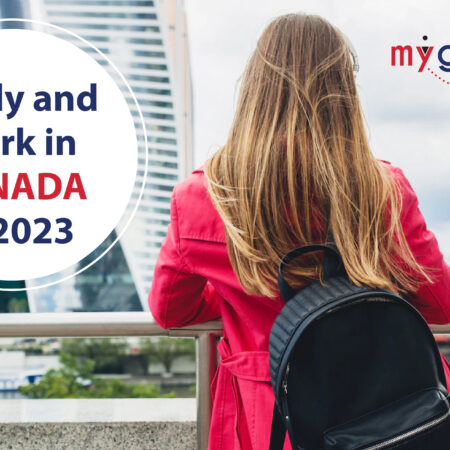 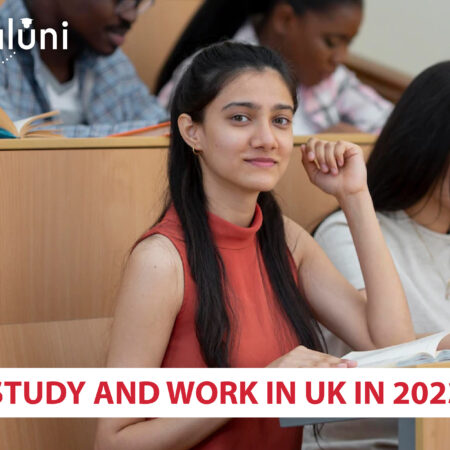