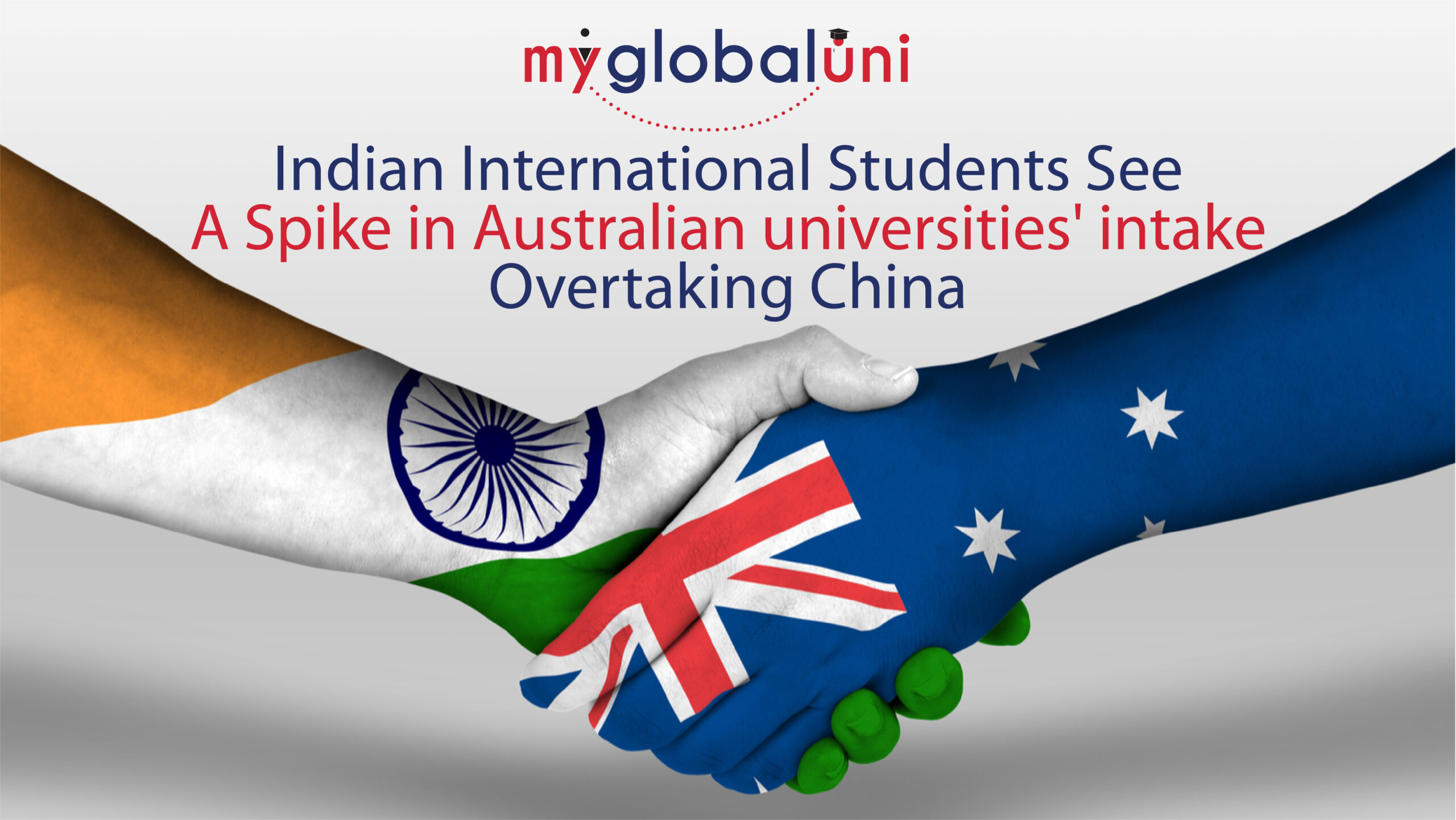 India will overtake China as the country with the most international students arriving in Australia this year as a result of the deteriorating relations between the two nations. India had 96,000 students studying there as of July 2022, making it the second-largest international student nation after China. The number of new students coming from India during the Australian fiscal year of July 2022 to June 2023 will be slightly less than the 45,000 recorded in 2019, but they will be larger than those coming from China.

“However, the number of new students from India is increasing swiftly, and we anticipate that they will make up the largest group of students from any country,” says Monica Kennedy, Senior Trade and investment Commissioner, Austrade, in an interview with The Hindu.

Indians are the second-largest source of international students for popular countries throughout the world for higher education, including the United States and the United Kingdom, behind China. Australia, too. However, India’s stake is less than half of China’s.

5,706,226 foreign students studied in Australia between January 2021 and December 2021. According to figures published by the Australian government’s Department of Education, China contributed 1.70 lakh or 30% of all international students in Australia, and India contributed 97,000 or 17%, even though there was a decrease in enrollment overall compared to 2020 post-COVID-19.

However, Chinese students’ excitement is waning not just in Australia but also in the United States. Chinese students’ enrollment in both the United States and Australia has decreased as a result of the deteriorating China-U.S. relationship, according to a recent report by the Centre for China and Globalization, a renowned non-governmental think tank in China with headquarters in Beijing. Connections, commercial tensions, and geopolitical tensions between China and Australia, as well as the possibility that more Chinese students may choose to study in Europe and Asia due to friendlier visa regulations and educational environments.

Indian students are becoming more prevalent as Chinese students have stopped leaving their country to pursue higher education abroad. Additionally, this is reinforced by Indian students’ increased expectations and financial ability. Deakin University’s concentration has always been on India, then China, and finally the rest of the world. While the majority of Australian universities had previously prioritised Chinese students, this will soon change, said Deakin University’s vice president for Global Alliances and CEO for South Asia, who also serves as National Vice-chair of the Australia India Business Council, Ravneet Pawha. 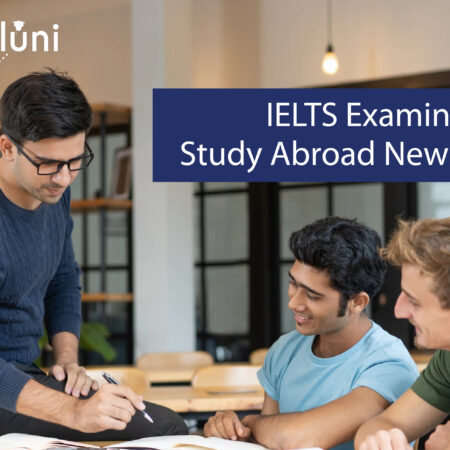 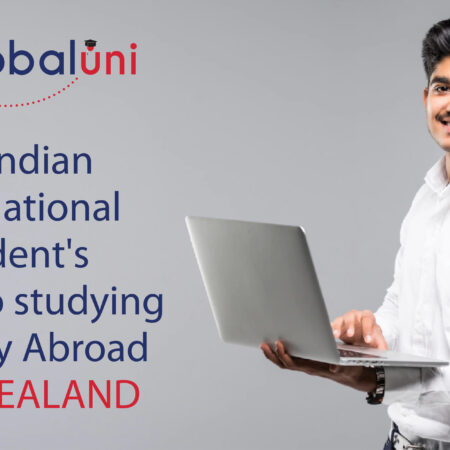 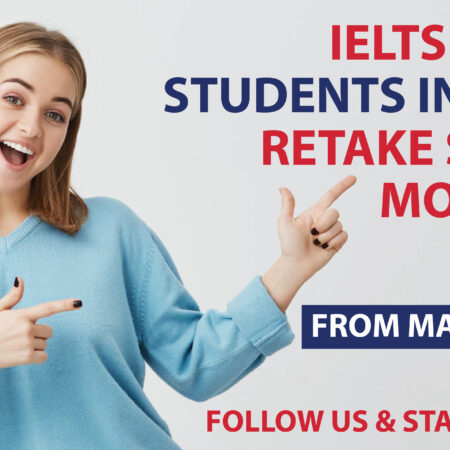 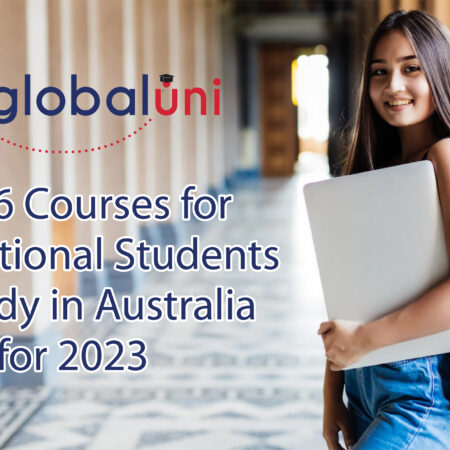 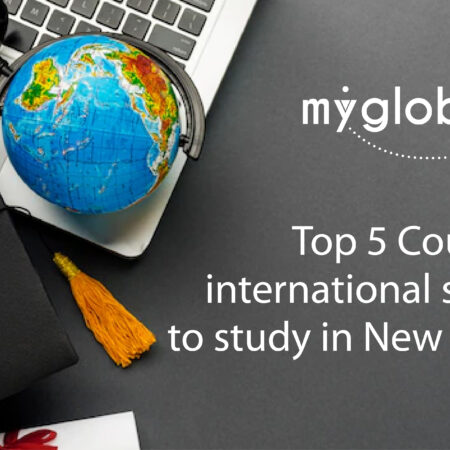